Signs of Self-Harm in Your Loved One

A Look at Gender Differences in Mental Health

While the sexes are far more complex than their stereotypes make them out to be, there are some notable differences between men and women. Along with the more obvious physical discrepancies, there looks to be some gender differences in mental health as well.

Around one in four people will be affected by a neurological or mental health disorder at some point in their life.1 As a mental health facility in Florida, we understand that mental health is complex. It is impacted by a person’s environment, physical health, genetics, relationships, current circumstances, and their gender. Studies after studies have shown that there are some definite discrepancies between the sexes when it comes to mental health and mental illnesses.

Although there does not appear to be a significant difference in the overall prevalence of mental health disorders between the sexes,2 there are some noticeable differences in the types of mental illnesses that men and women struggle with.  Some more common mental disorders in men include: Some more common mental disorders in women include: Women are also much more likely to have co-occurring mental health disorders than men,2 but men have higher rates of use and dependence of illicit drugs and alcohol.4 Substance abuse can make mental health problems worse, so dual diagnosis treatment is best to address both of these problems at the same time.

Along with sex differences in the occurrence of certain mental illnesses, there can also be gender differences in mental health treatment. Because women tend to internalize their emotions more than men, their treatment might focus more on developing good coping skills. In contrast, men are more likely to react to their emotions, so treatment might look more at preventing harmful impulsive behavior.5 Doctors may also fall victim to gender biases and as a result, diagnose and treat patients in different ways based on their gender without realizing it.3  Gender and mental health do appear to be connected, but their relationship is complicated. Whether or not these gender differences in mental health are a direct result of the biological discrepancies between the sexes or because of environmental factors is up for debate. Violence, socioeconomic problems, and socialization tend to impact men and women in different ways and could be a large reason why we see these gender differences in mental health in the first place.3  Regardless of your biological gender or gender preference, our LGBTQ+ mental health services want to help you find relief from your mental health problems. We tailor our treatment plans to the needs of the individual to ensure that every patient has their best chance of having long-term success in their recovery.

Whether your mental health is the problem or you have a loved one who is suffering, reach out to us today at 888-280-4763 to learn more about our programs at Banyan Mental Health. 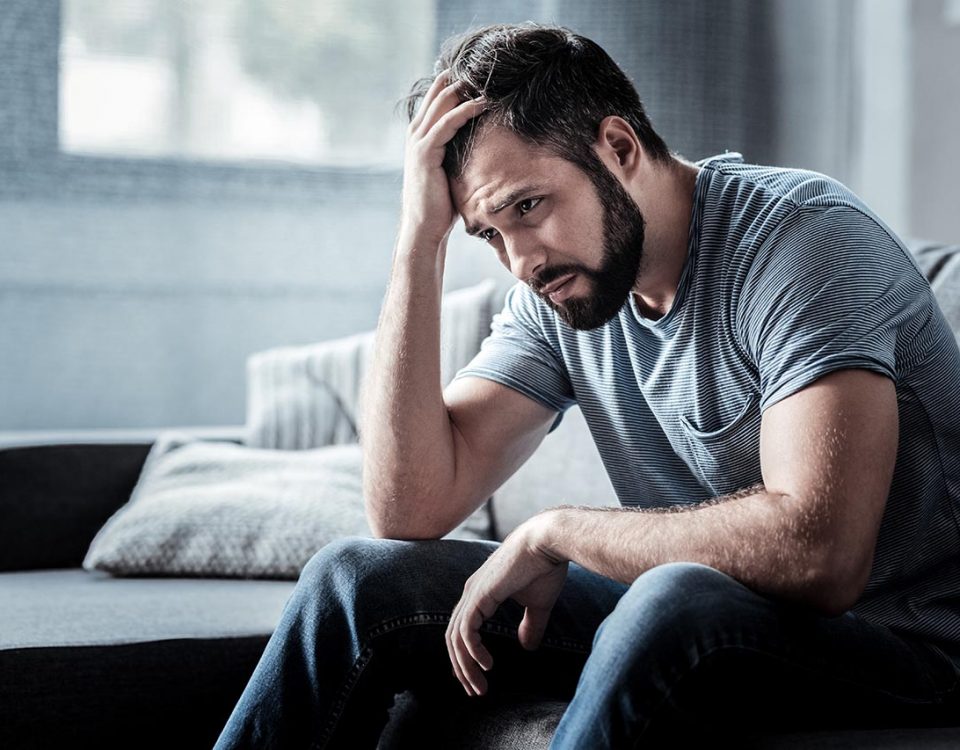 Why Depression is So Common How to Help Someone Struggling with Suicidal Thoughts