How to Overcome Situational Depression

The Different Subtypes of OCD

How symptoms of obsessive-compulsive disorder (OCD) occur varies from person to person. Diagnosis criteria of OCD include the presence of obsessions and/or compulsions that cause major distress and disruption to the person’s day-to-day living. Researchers suggest that there are various subtypes of OCD or different ways in which symptoms manifest themselves. There are also other disorders with elements of obsession or compulsion.


The OCD spectrum is wide, as the disorder may affect everyone differently. While obsessions refer to intrusive and unwanted thoughts that cause distress, compulsions are the actions the individual feels they must complete to alleviate their distress. However, this relief is only temporary.


Although specific symptoms of OCD subtypes appear to be relatively stable over time, people with OCD can experience a change in the focus of their obsessions and compulsions. It’s possible to experience symptoms of other types of OCD simultaneously, as well. Below are some common subtypes of OCD, including rare and atypical OCD types.


People with OCD who experience contamination obsessions and perform washing and cleaning compulsions usually focus on feelings of discomfort associated with contamination, uncleanliness, or germs. They may wash or clean themselves excessively, often to the point of skin damage.


A common contamination obsession or intrusive thought is feeling as if your hand is dirty or contaminated or worrying that you’ll contaminate others with your hands after touching a doorknob in a public area. To get rid of these feelings, this individual might wash their hands several times or even for hours.


Often individuals who experience this OCD subtype have intense thoughts related to possibly harming themselves or others. They might use checking rituals to alleviate their distress.


For instance, a person with harm-related OCD might imagine a friend’s house is burning down and then drive past the house several times to make sure it’s not. Or they might feel that just by thinking of a terrible event, they’re increasing the chances of it ever happening.


They usually use mental rituals or compulsions to alleviate their distress, such as repeating mantras to themselves or reciting particular words, counting in their head, or praying. They’ll usually avoid triggers related to their obsessive thoughts at all costs, as well.


Symmetry obsessions and reorganizing OCD is one of the most common OCD themes and one that most people think of whenever they hear of obsessive-compulsive disorder. Many people even refer to themselves or others who are overly organized as having OCD, although this has contributed to much stigma surrounding the disorder.


Those with symmetry and organizing-related OCD may feel a strong need to arrange and rearrange things until they’re “just right.” For instance, they might rearrange their shirts, so they’re perfectly color-coordinated.


This subtype of OCD can also include thinking or saying sentences or words repeatedly or compulsions that are repetitive movements, such as flicking the light switch on and off a certain number of times until the task is accomplished perfectly. Sometimes these organizing and counting compulsions are performed to ward off potential danger. For instance, the person might think if they arrange their closet perfectly, their partner won’t get into a car accident.


Another obsession that’s long been considered a type of obsessive-compulsive disorder is hoarding, or the inability or difficulty to discard possessions due to a perceived need to save them. A person who hoards, or hoarders, may save various items to the point where they’re stacked up to the ceiling inside their living room, bedroom, bathrooms, kitchen, and back and front yards.


These individuals usually believe these items are unique and will be needed in the future, which makes them hesitant to throw out even the rattiest or unused items they own. Items may also have a deeper, emotional significance to them, making them feel safer or possibly reminding them of a happy memory.


The Diagnostic and Statistical Manual of Mental Disorders (DSM-5) included new definitions of the disorders or moved them to the OCD category.

In addition to the clinically recognized types of OCD, there’s also a long list of obsessions and compulsions that aren’t commonly discussed. Some of these include religious OCD (scrupulosity), hit-and-run OCD, real events OCD, relationship OCD, pedophilia OCD, and more.


Looking for an OCD Treatment Center?


OCD can be a difficult condition to cope with, despite the types of obsessions and compulsions that occur. Fortunately, most people with OCD respond to a combination of cognitive-behavioral therapy, exposure-response prevention, and sometimes medication. Our Florida mental health rehab offers OCD treatment that incorporates various therapy methods to help patients understand their disorders and establish healthy and effective coping mechanisms that suit their needs.


We understand that while ten people can have the same mental health disorder, their experiences may all vary, especially when it comes to conditions as multifaceted as OCD. That’s why our Banyan Behavioral Health specialists strive to create individualized treatment plans for our clients.


No matter how long you’ve been struggling with your mental health, we’re here to help. Call Banyan Mental Health today at 888-280-4763 for more information about our mental health treatment programs.

How Does Cognitive Behavioral Therapy Work for OCD?
Self Help Books for Mental Illness 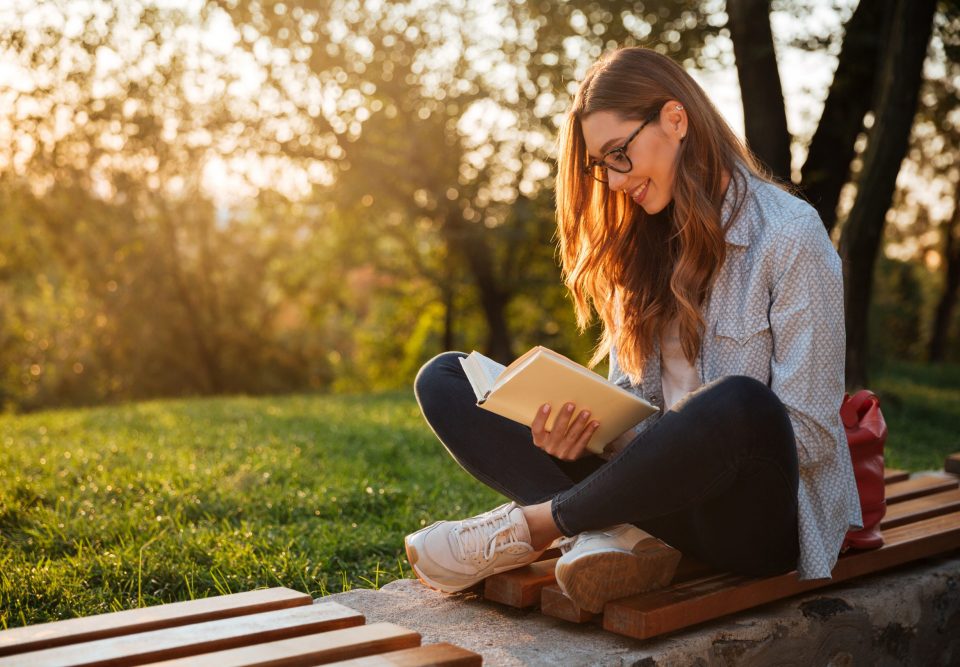 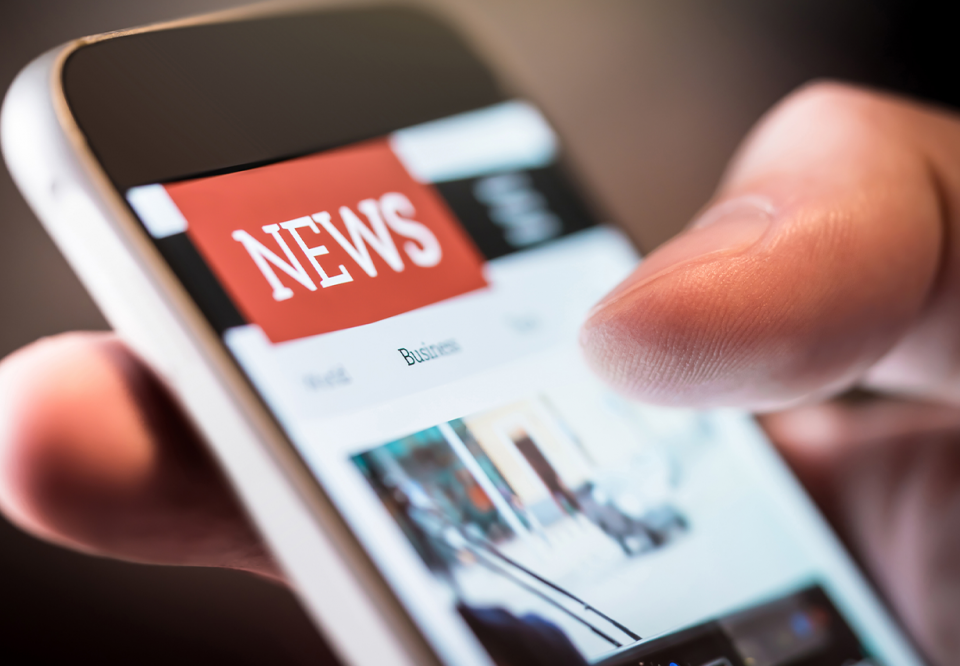 Addicted to News: How to Prevent Overload